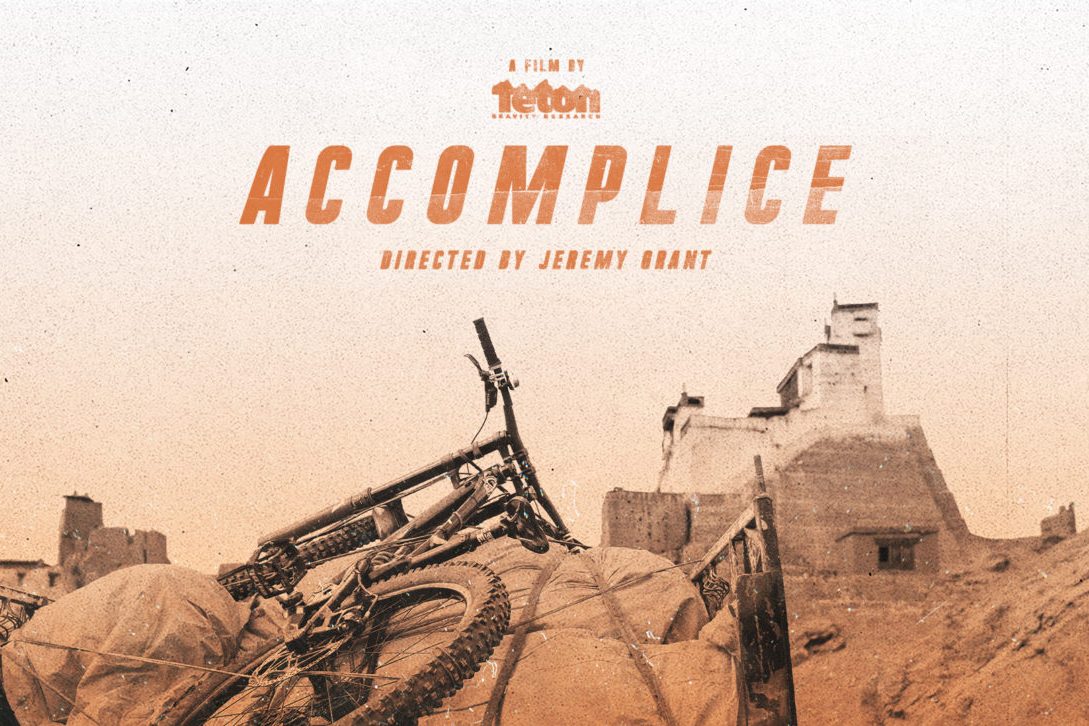 Featuring Southern Utah-based riders Ethan Nell, Jaxson Riddle and Tyler McCaul, along with a host of world-class riders, the film’s description said it explores how the bicycle is more than just a means of transportation, but “a vehicle for the human spirit.”

Watch the full length trailer for “Accomplice” courtesy of Teton Gravity Research in the media player above.

McCaul is a Red Bull Rampage veteran and 2019’s fifth-place finisher in the energy drink’s freeride mountain bike competition held in Virgin, and he told St. George News that the film brings to light the importance of the bicycle and how it can be an accomplice to so many adventures – ergo, the title of the film.

McCaul, who moved to Southern Utah about a year ago, was able to film segments of the movie in Virgin at one of the older Red Bull Rampage sites, along with his older brother Cam McCaul.

The McCaul brothers and the crew filmed during the winter, and though Tyler McCaul said the experience was a logistical nightmare trying to find a window of good weather, it was also one that brought him and his brother together – an opportunity he said the two of them don’t get very often anymore.

“The bike brings us back together,” McCaul said.

McCaul is one of Southern Utah’s newest resident riders and said that access to the trail systems and features here are what drew him to the area from his former home in Santa Cruz, California.

But not every time on a bike is good. The film also features legendary rider Paul Basagoitia, who suffered a life-changing spinal cord injury after a crash at Red Bull Rampage in 2015.

Other featured riders include Cam Zink, Andreu Lacondeguy, Brandon Semenuk, Graham Agassiz, Kurt Sorge and more, most of whom are veterans of Red Bull Rampage.

Gates will open on the pop-up style drive-in film experience Thursday at 7:30 p.m., and the movie will begin at dusk – approximately 9 p.m.

Tickets are $30 per vehicle in advance and $40 on the day of the show. Tickets can be purchased online.

McCaul said he is excited to share the film with audiences and believes they will be treated to an experience with high production value and a little bit of nostalgia kicking back at a drive-in and reminiscing about their first bike.

“It should be a good watch,” McCaul said.